The Villa Medici in Fiesole

The Villa Medici in Fiesole

The Villa Medici of Fiesole was built between 1451 and 1457 for Giovanni, the son of Cosimo the Elder and precursor of his nephew, Lorenzo the Magnificent.

The latest studies have now re-evaluated Vasari’s attribution to Michelozzo, confirming instead the hypothesis that sees Leon Battista Alberti in a central role in the conception of Villa Medici alongside Bernardo Rossellino and Antonio Manetti, with Giovanni actively involved in all the implementation phases. The Villa shows great similarities with the suburban villaof Alberti (in the De re aedificatoria, 1452, it indicates how the Renaissance Villa should be). Villa Medici in Fiesole is the first example where the idea of a country residence dissolves from the radical concept of fortress and castle evolving into an stand-alone form.
Its privileged relationship with the landscape through the new use of loggias and terraces openes the doors to future Renaissance Villas. The building no longer has medieval- style decorations, but rather introduces a simplicity of the structure that accords economy, necessity and beauty based on the harmony of geometries. The Villa is proportioned in all its parts, both insidoor and outside, in accordance with Alberti’s concepts that lead back to numbers, music and geometry. Just as the design of the Villa follows regular reprises of geometrical rules, so the garden was conceived as originating from a triple overturning of the plan itself. The Villa Medici in Fiesole, the first example of a Renaissance Villa, then became a “Muse” for numerous other residences, not only Florentine, which, starting from the late 1400s, would discover inspiration and creative and innovatory ideas in it. Lorenzo the Magnificent inherited the villa in 1469, and used it as a summer residence; here gathered Humanists such as Pico della Mirandola, Marsilio Ficino, and Poliziano, who often sang his praises of the place. The Villa, precisely during one of the gatherings of the Platonic Academy, was the theatre of the Pazzi family conspiracy that aspired to kill Lorenzo the Magnificent,without succeeding.

In 1671, Del Sera family transformed the West terrace into a loggia, thus adding a long volume to the upper floor. The original entrance to the villa was through the garden to the West, from Via Vecchia Fiesolana. The garden to the east was for the private enjoyment of the villa’s guests; the lower terracing held the ‘Horto’ with herbs for domestic use. Here it was first introduced the cultivation of citrus fruits from the south of Italy first began here, which would go on to become the pride of all Medici gardens. A small wood above the avenue contained ‘ragne da tordi’ − nets to capture birds. In 1670, Lady Orford commissioned the architect Paoletti to make the eastern entrance through a driveway, and expand the upper garden with the inclusion of the lemon house and the Belvedere.

Sir WilliamSpence completed the driveway in 1870 after the construction of the new thoroughfare between Florence and Fiesole. This gave new importance to the upper garden Lady Sibil Cutting Origo commissioned in 1915 Geoffrey Scott and Cecil Pinsent the last works on the gardens which were done in a Neo- Renaissance taste.

Villa under restoration closed to visits.
Garden can be visited only by appointment from Monday to Friday 09.00 – 13.00 by writing to annamarchimazzini@gmail.com. 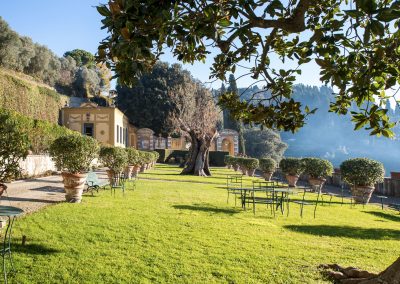 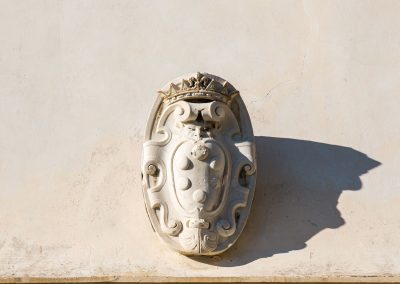 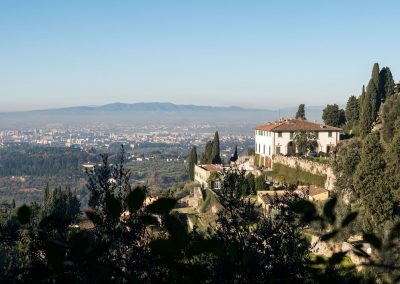 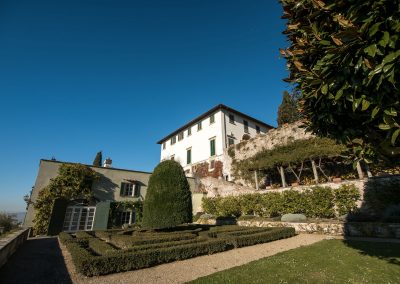 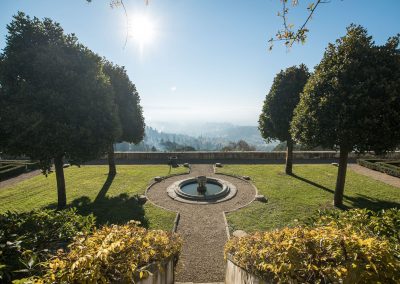 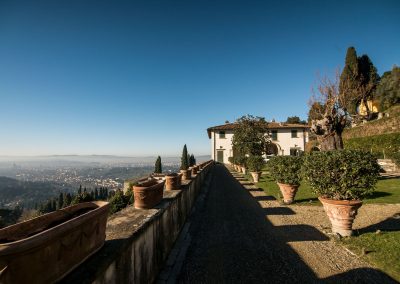 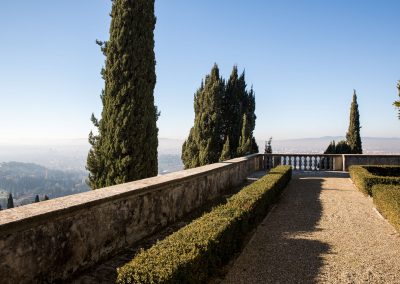 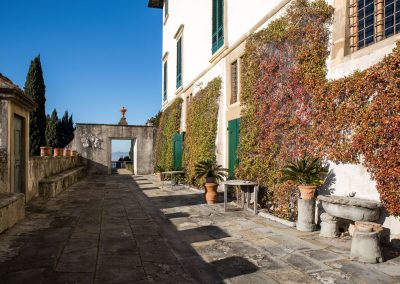 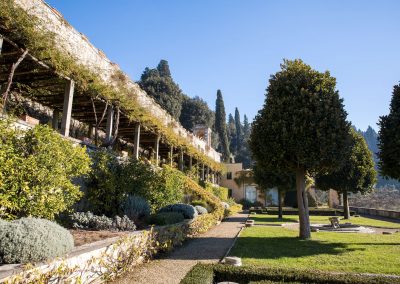 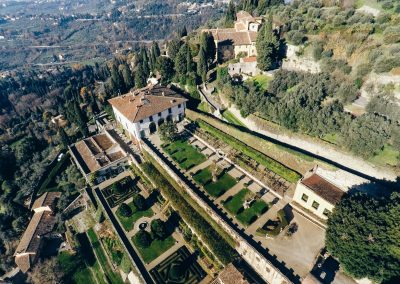 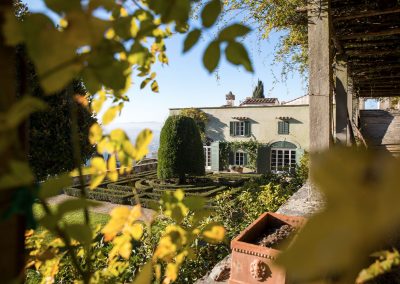 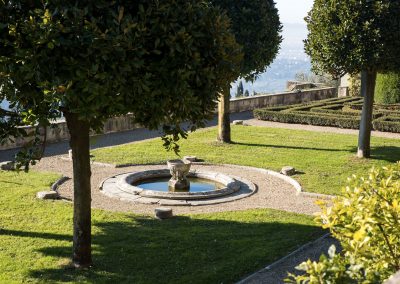 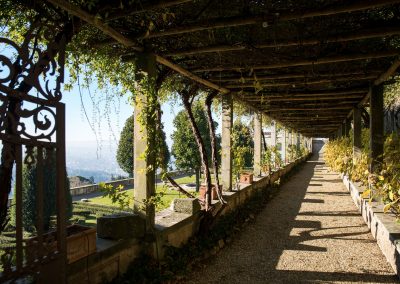 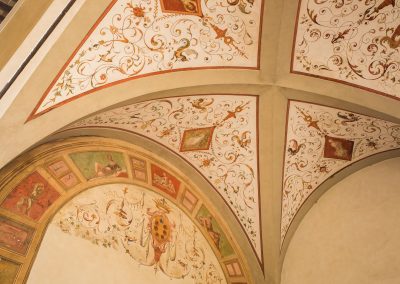