The Medici Villa of Trebbio

The Medici Villa of Trebbio

The Trebbio Castle, on the knoll of the same name, already the property of the Medici family since 1309, preserves the inspired mark of the Florentine architect Michelozzo Michelozzi.
From a solitary bulwark guarding the crossroads of an ancient Etruscan/Roman route, Trebbio became a castle around 1364, when some fortified walls were built crowned by external walkways that served to link the tower with two adjacent buildings.

Then, according to the records, it was Michelozzo who, in the early 1400s, on behalf of Giovanni di Bicci de’ Medici and his son Cosimo, realized the admirable complex, the same castle-villa that we can admire today, accompanied by its loggia and beautiful garden arbour.

In the mid-1400s, Trebbio was given to Cosimo’s nephew, Pierfrancesco, and in the summer of 1476 Amerigo Vespucci briefly stayed there, while at the end of the century, Botticelli also worked there. Trebbio was then inherited by his grandson, the great condottiero, son of Caterina Sforza from Forlì, Giovanni de’ Medici, also known as “dalle Bande Nere”, and there would live his wife Maria Salviati and his son Cosimo destined in 1537 to govern Florence, of which he became the first Grand Duke.

In 1644, the Grand Duke Ferdinando II sold the entire Trebbio holding to the Florentine merchant Giuliano Serragli, who bequeathed it to the Oratorians. In 1865, when the Italian Government decided to suppress the religious orders, the Oratorians gave the castle and farms to Oreste Codibò, a layman who was also their trusted administrator. On his death, his nephew Leopoldo seized the complex and squandered the property, letting the buildings fall into disrepair.

In 1886, the heirs auctioned Trebbio, and it was purchased by Maria Teresa de la Roche Faucould, widow of prince Marco Antonio Borghese, owner of the nearby Cafaggiolo villa. The whole complex was sold at auction by the Borghese in 1936, and Dr Enrico Scaretti acquired the farms of both Cafaggiolo and Trebbio. In eleven months, the castle of Trebbio, by then in complete ruin, was restored, recovering its original 15th century plan.

The villa is not currently open to visitors. 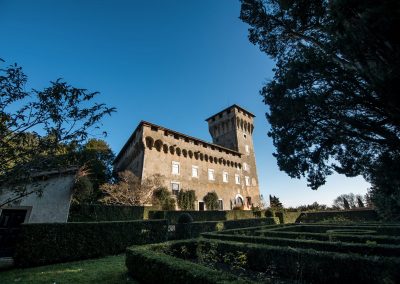 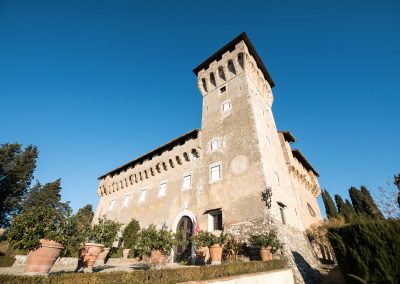 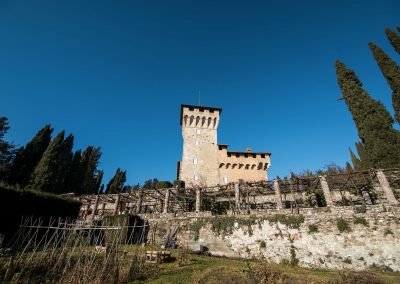 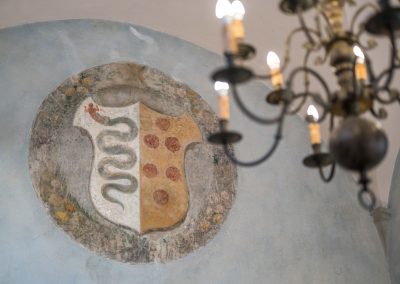 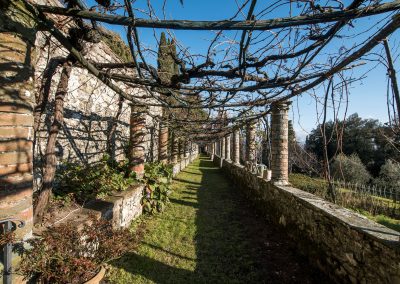 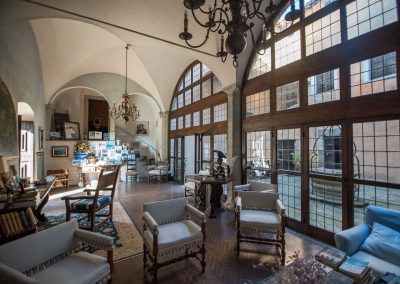 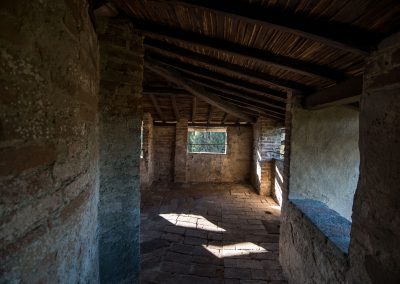 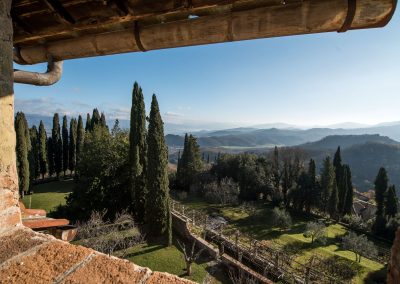 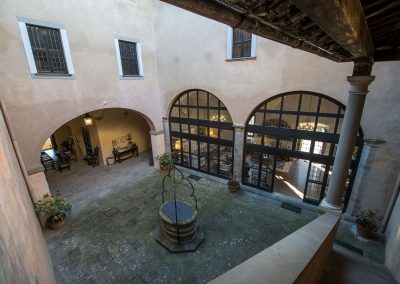 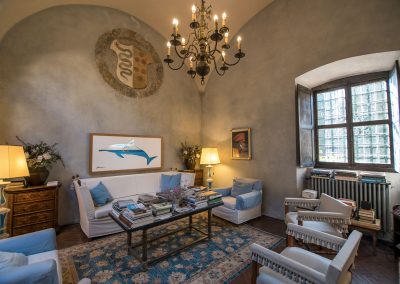 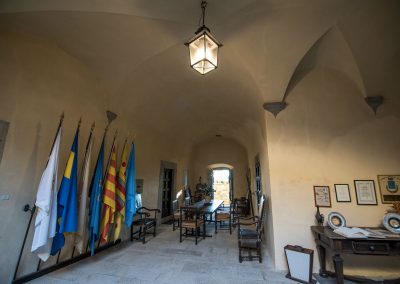 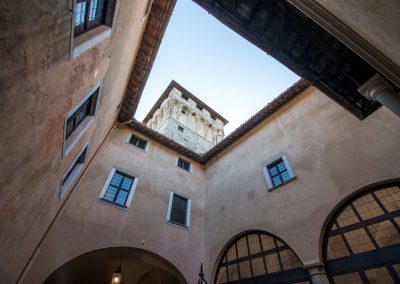