Since January 2000, the architectural complex of Villa La Magia has been owned by the Municipality of Quarrata. The original foundation of Villa La Magia should be traced back to 1320, the year when Vinciguerra of the Panciatichi family enriched by farms and had assumed a residential character, was bought by Francesco I of the Medici family who, right at that time, was pursuing his father’s plan of territorial expansion for the private properties.

Villa La Magia offered a vantage point on the slopes of Montalbano that strengthened the dominion of the Florentine House. La Magia would become part of the constellation of villas that includes those of Poggio a Caiano and Artimino. In particular, the Medicean Royal Park, of which we can find traces on Montalbano, had a gate that faced the La Magia estate. The period of maximum splendour of the villa came at the end of the 1500s (1585-1587) when Buontalenti drew up a project to restructure the villa and a plan to realize a lake.

On the 27th of May 1645, Pandolfo d’Ottavio Attavanti obtained the consent of Ferdinando II de’ Medici to purchase the La Magia farm, and it was precisely under the ownership of the Attavanti family that, at the beginning of the 18th century, the villa underwent arguably the most substantial restoration in its history (the interventions mostly concerned the monumental staircase and the inner courtyard). In the 18th century, construction began of the west and east lemon houses and, after the acquisition of the villa by the Amati Cellesi family, these same lemon houses were expanded, and new stables were built. The annexes of the Villa La Magia were also completed in this period. The villa remained the property of the Amati Cellesi family until the year 2000, when the Municipality of Quarrata purchased it.

Currently the villa is open to the public (every day, for groups with prior reservation) and it is possible to visit the historical parts (cycle of frescoes, the historical garden and the picture gallery) and the collection of contemporary environmental art, “The Spirit of Place” (with works by Fabrizio Corneli, Anne and Patrick Poirier, Nagasawa, Marco Bagnili, Maurizio Nannucci, and Daniel Buren). 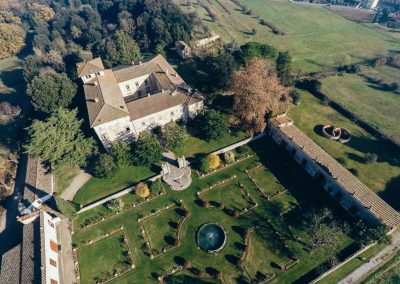 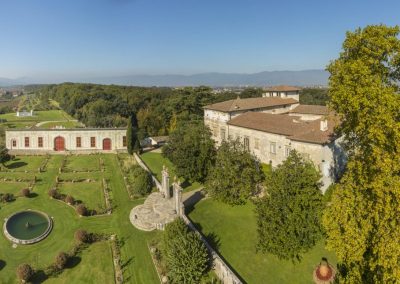 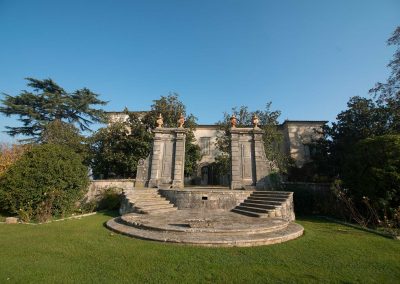 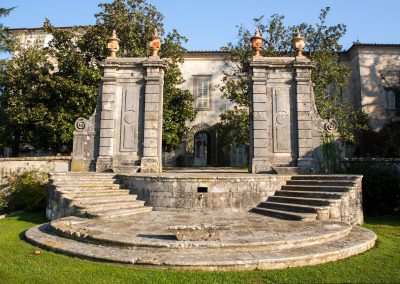 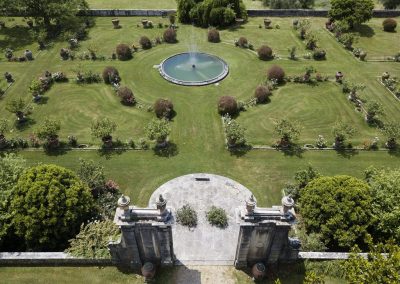 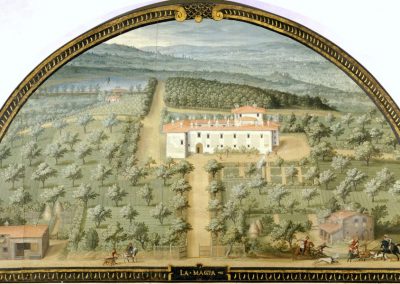 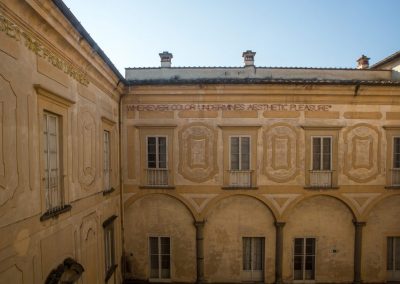 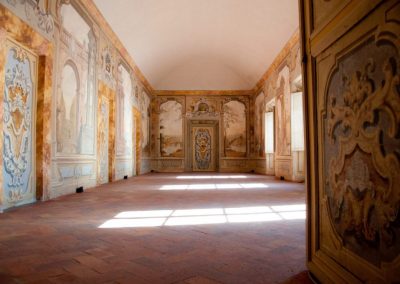 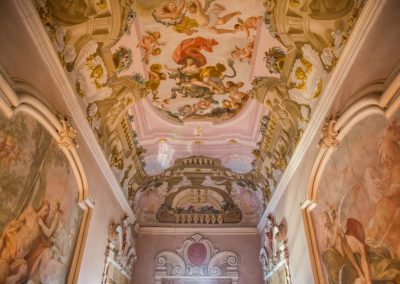 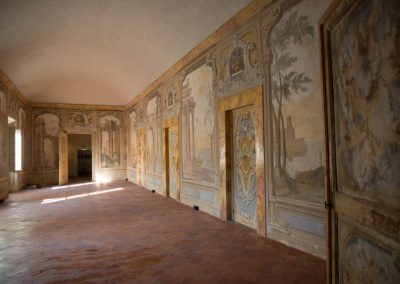 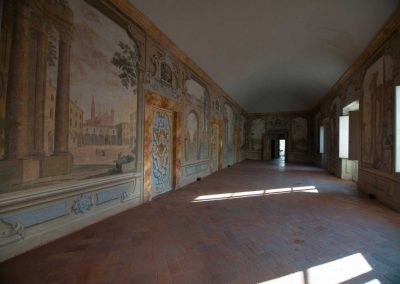 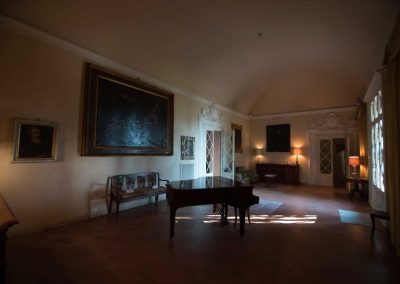 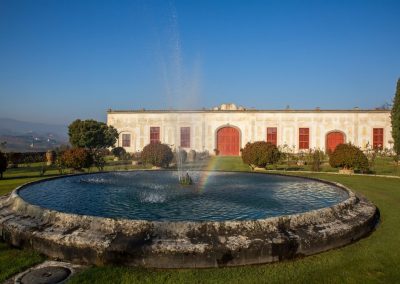 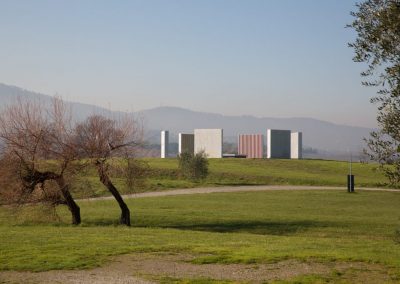 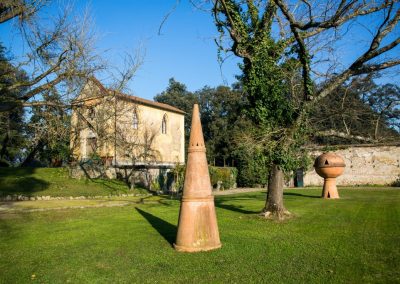 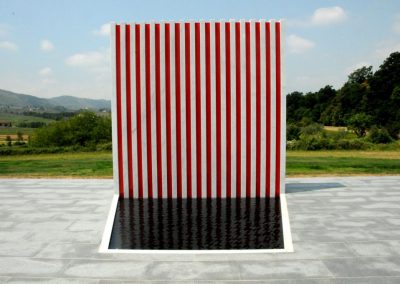 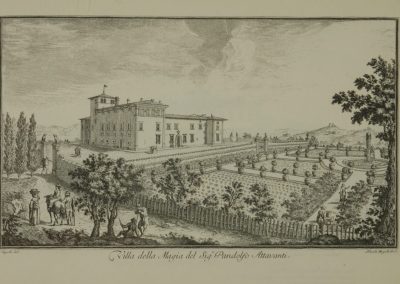 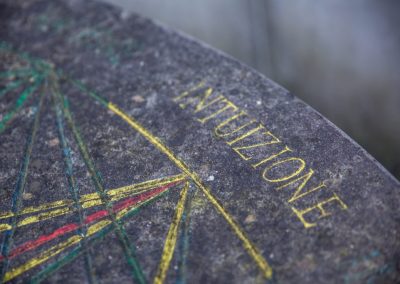