The construction of the villa – palace in Seravezza, which began in the first week of the month of May 1561, was part of Cosimo I’s desire to affirm his power and consolidate the borders of the State, while a more specific reason was the presence in Versilia of important marble deposits and iron and silver mines.

Historical-artistic criticism has attributed the first project to Bartolomeo Ammannati and then to young Bernardo Buontalenti, even if the only person documented at the construction site, as clerk of works, was David Fortini, the son-in-law of Tribolo. By 1565, the building was finished, and the duke commissioned the sculptor Stoldo Lorenzi to make an epigraph in marble, that still exists today, to be affixed “above the door of the Casino of Seravezza to the vegetable garden”.
From a description of 1568, we know that the lawn of the main front was closed by a dry wall, “with its marble gate facing southwards”, that at the back was an orchard, while along the Vezza stream, there was a fish farm. A first iconographic representation of the overall appearance comes from the lunette by Giusto Utens, realized between 1599 and 1601, in which can be seen the other elements that still mark the entire area spatially today: e.g. the small chapel that flanks the villa and the stables.

In the decades straddling the 16th and 17th centuries, the building often hosted representatives of the Medici court who were accustomed to retiring to Seravezza during the summer. Among these was Cristina of Lorraine, who was fond of fishing, and who resided there for extended periods after receiving in 1609, on the death of her husband Ferdinando I, the bequest of governing the Captaincy of Pietrasanta. After a failed attempt by the Grand Duke Pietro Leopoldo to sell the entire complex to the Community of Seravezza, the Villa was assigned to the Magona company as administrative offices and the warehouse of an ironworks. In 1835, the building once again became a residence for the grand-ducal family, in particular, Leopoldo’s daughters.
With the Unification of Italy, ownership finally passed to the State which, in 1864, gave it to the Municipality of Seravezza. Today, the Villa is the seat of the “Sirio Giannini” library, the “Municipal Historical Archive” and the “Museum of Labour and Popular Traditions of Historical Versilia”. The piano nobile is reserved for important exhibitions of photography and modern and contemporary art. The stables, restored at the beginning of this century, contain the municipal theatre and cinema. 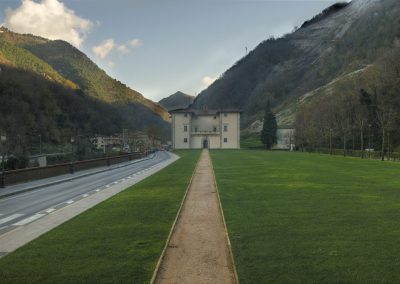 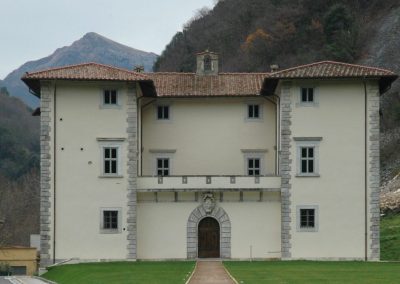 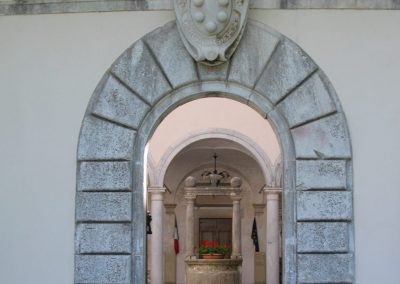 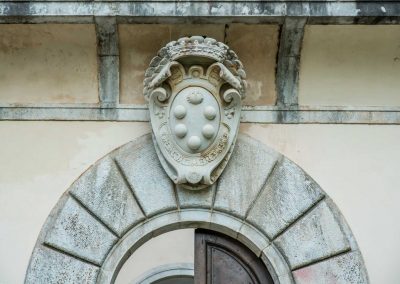 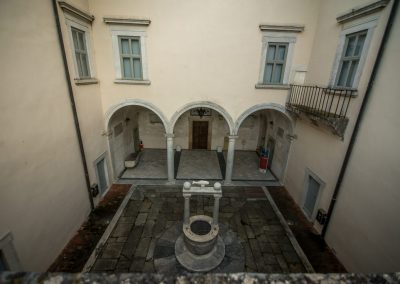 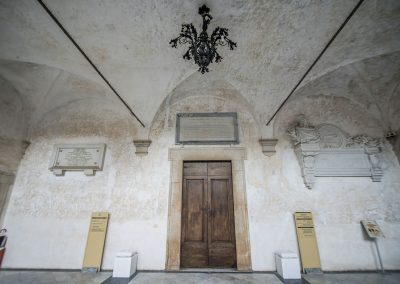 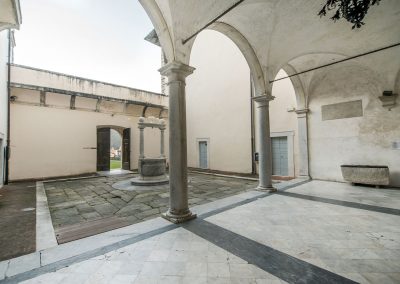 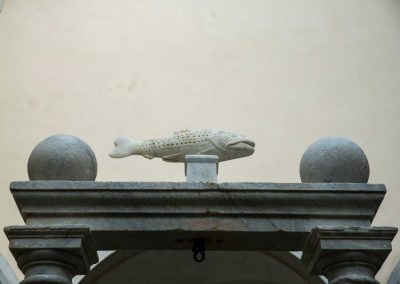 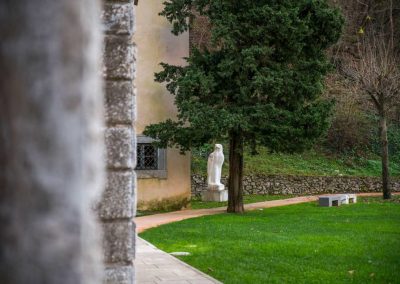 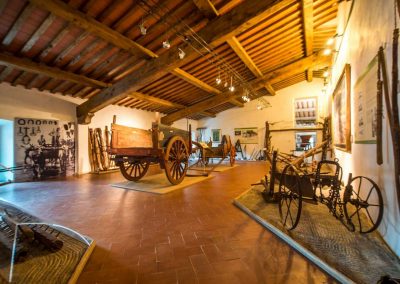 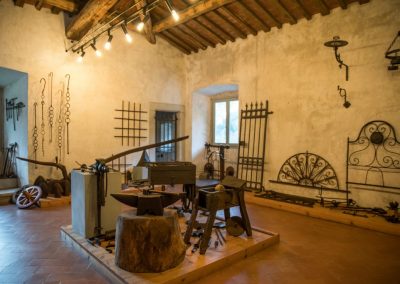 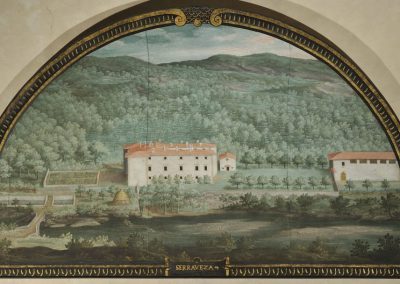