This Villa, with its unmistakable tower, rises in a dominant position on the slopes of Monte Morello leading down towards the plain with a splendid view over Florence.

The south side overlooks the formal garden that develops over three levels of terrace, exploiting the gradient of the site: one with parterres, one with a nursery, and one with figurines. Despite many alterations, especially in the 18th and 19th centuries, the garden still conserves the geometric spatiality of the original 16th century structure, which it owes to Ferdinando I de’ Medici, as documented in the Lunette by Giusto Utens, today preserved inside the villa, together with the other thirteen of the series, all commissioned by Ferdinando I for the Villa of Artimino.
Instead, to the north extends for many hectares the romantic park built in the 19th century by order of Leopold II of Lorraine. Just before the middle of the 16th century, the villa and its appurtenances became the property of Cosimo I, who was to start the first modernization works and subsequently bequeath it to his son and successor in the Grand Duchy, after the death of his brother Francesco.

The son, Ferdinando I, undertook a full restoration, transforming the existing mediaeval structure, probably comparable to a turreted castle, into what would become the model of the Tuscan country villa. On the ground floor a courtyard was created, as always at the heart of the building, its overhanging western and eastern loggias frescoed with two magnificent pictorial cycles: one 16th- century referable to Cosimo Daddi with scenes dedicated to the exploits of Goffredo di Buglione, an ancestor of Cristina of Lorraine, Ferdinando’s wife, the other desired by Prince Don Lorenzo, Cristina and Ferdinando’s son, datable to the second quarter of the 17th century, created by Baldassarre Franceschini known as “Volterrano”, and depicting the pomp and splendour of the Medici. In the Savoy era, during the celebrations for the engagement of the son of King Emanuele di Mirafiori to Blanche de Larderel, the courtyard was transformed into a ballroom with a glass and iron roof and the closure of the loggias, now open again. In the 18th century, with the extinction of the Medici dynasty, the villa passed to the Lorraine family, the new Grand Dukes, while with the Unification of Italy, Petraia would become one of the favourite residences of Vittorio Emanuele II and Rosa Vercellana, “La Bela Rosin”, the morganatic wife to the king. This period saw some transformations that involved both the layout of the interiors and the garden, and that basically reflect the current appearance. The ground-floor and first-floor apartments were revamped to accommodate the new ruler and the “Countess of Mirafiori”; here are furnishings and vestments from pre- unification palaces that ended in the estate of the crown. In addition, the so-called “Piano della Figurina” was created in the garden, a terrace on the same level as the villa to the east, which takes its name from the bronze sculpture of Venus/Florence, a masterpiece by Giambologna, placed on top of the Fountain of the Labyrinth, transferred here from the garden of Villa di Castello in 1788 at the time of Peter Leopold of Lorraine, and today preserved in a room inside the villa.
In a room on the ground floor is also on show the splendid bronze group of Ammannati portraying Hercules and Antaeus that once crowned the fountain in the Castello garden, today replaced by a copy.

Villa
Tuesday – Sunday: admission only at 9.30, 10.30, 11.30, 15.00, 16.00 with accompanied visits up to a maximum of 20 people.
Saturday, second, third and fourth Sunday of the month entry with mandatory booking on EVENTBRITE
Info: drm-tos.villapetraia-visite@cultura.gov.it Extraordinary opening also on Sunday 30 October.

by the Regional Directorate of Museums of Tuscany and Utopia Station 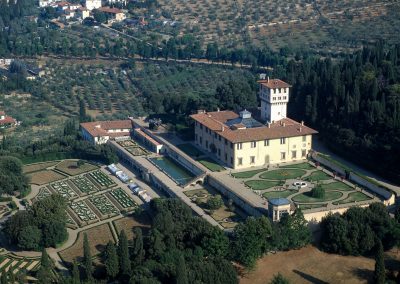 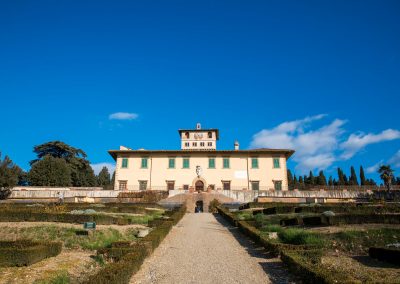 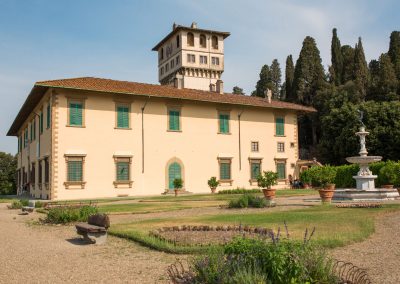 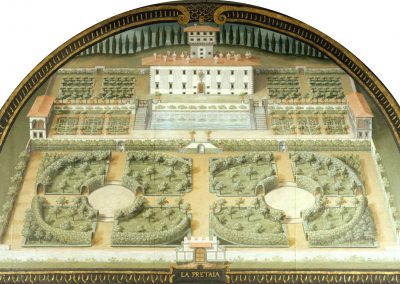 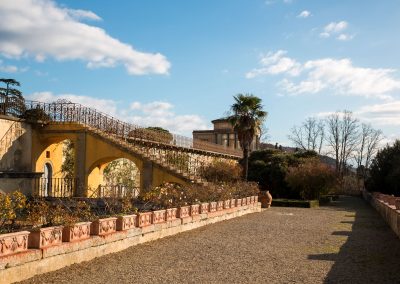 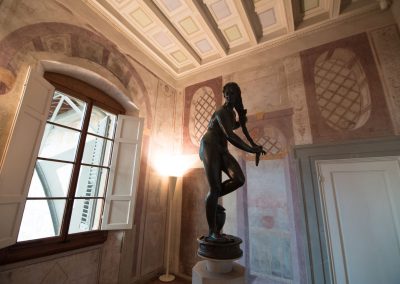 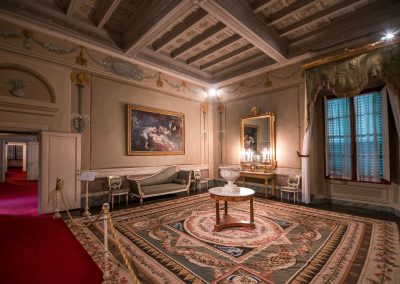 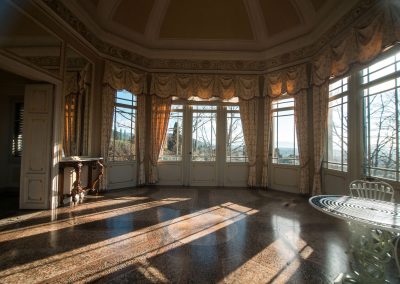 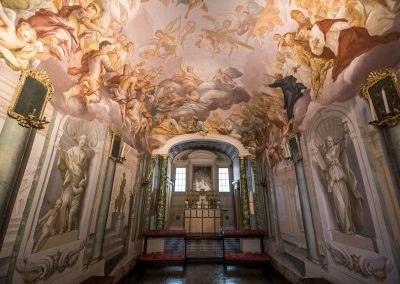 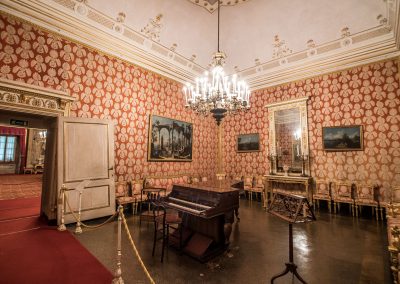 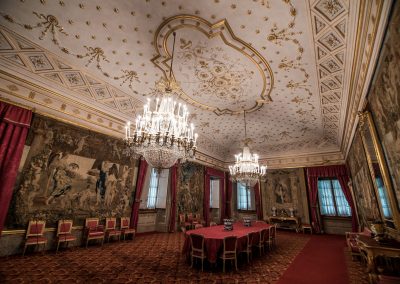 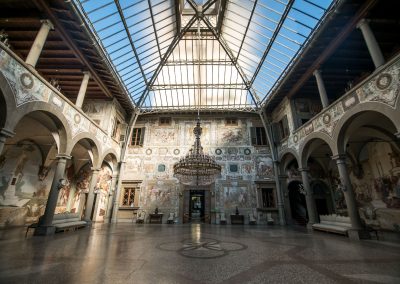 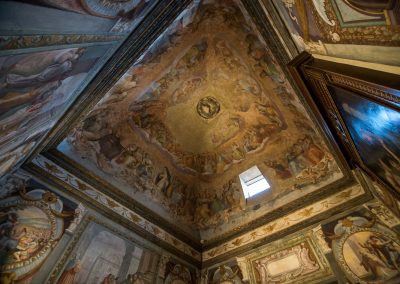 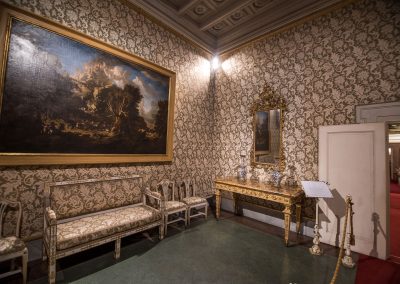 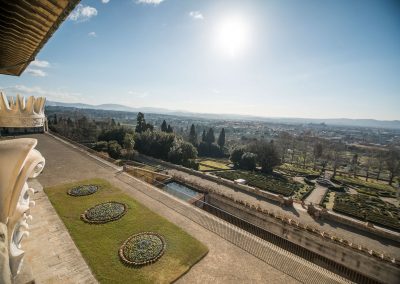