The Medici Villa of Poggio a Caiano

The Medici Villa of Poggio a Caiano

This villa was designed by Giuliano da Sangallo for Lorenzo the Magnificent, as an example of a work of Renaissance architecture that fused the lesson of the classics (especially those of Vitruvius) with characteristic elements of rural Tuscan architecture.

Highly evident is the lesson of Leon Battista Alberti, both in the choice of the site where the Villa sits, and in the search for symmetry and harmony in its proportions.

Sitting on top of the knoll and raised by the base of the portico which accentuates its prominence, the villa overlooking the landscape stands as a symbol of mankind’s work of bringing order to nature. Construction began in the middle of the 9th decade of the 15th century and continued unabated until the death of Lorenzo the Magnificent in 1492. Work resumed in 1512 under the guidance of his son Giovanni, who had become Pope Leo X in the meantime, and ended towards the end of the second decade of the 16th century. The decoration of the façade and the portico are classical: the front carries at the top the Medici coat of arms above the friezes, whose substantial two-tone white and blue glazed terracotta introduces an element of continuity with 15th century Tuscan tradition.
The building has not only seen the passage of the Medici family: in the 19th century it was the residence of Elisa Baciocchi, the sister of Napoleon Bonaparte, and in the same century, during the period when Florence was capital of the Kingdom of Italy (1865-1871), it was renovated by Vittorio Emanuele II of Savoy who earmarked it as one of his country residences. The interior carries testimonies of special interest left by important personalities who lived in the villa. Particularly striking is the piano nobile, the majestic Sala di Leone X, which conserves almost intact one of the most important cycles of Tuscan frescoes from the 16th century, realized by Pontormo, Andrea del Sarto, Franciabigio, and Alessandro Allori. On the second floor, in the Still Life Museum, are exhibited around 200 paintings belonging to the Medici collections. Finally, outside the Villa extend the garden and the park, dominated, as well as by the bulk of the villa, by the grand 19th century lemon house, at the foot of which rise the monumental stables from the 16th century.

The Apartments and the Museum can be visited separately from Tuesday to Sunday.
Guided tours lasting about an hour with admission every hour from 8.30 to 15.30.
No visit at 13.30.

In the case of consecutive visits, the Apartments must be booked first and then the Museum. 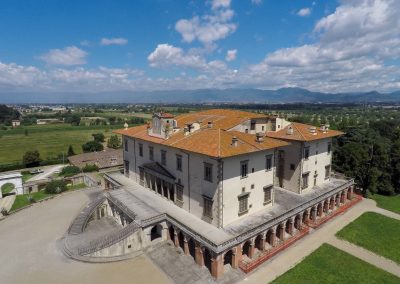 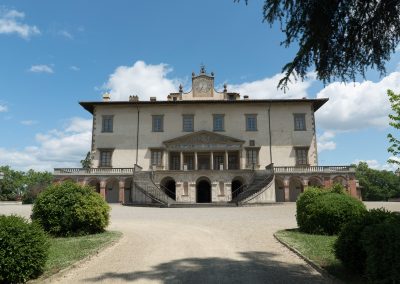 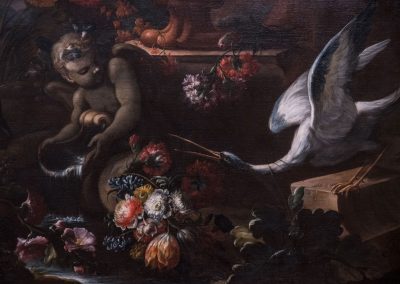 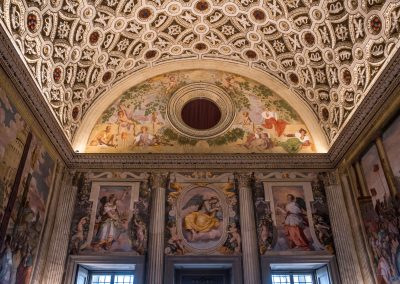 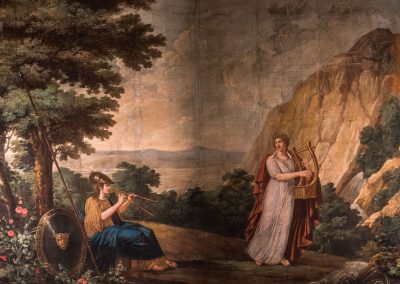 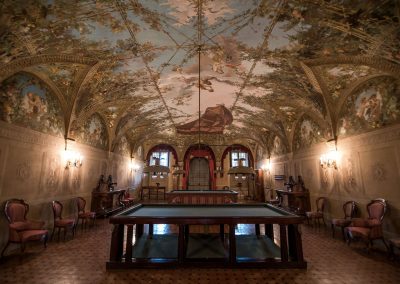 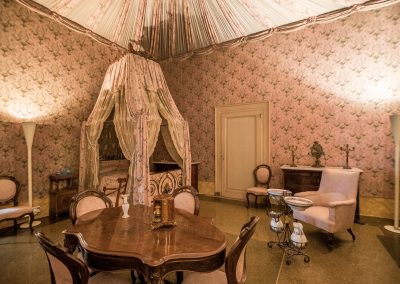 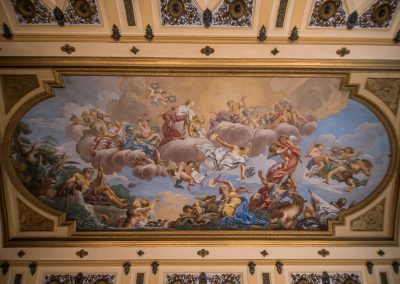 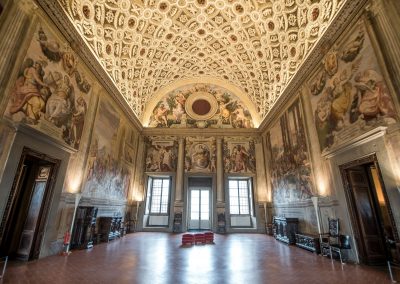 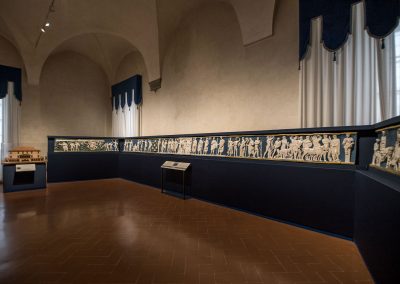 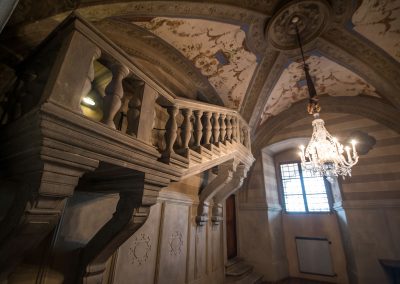 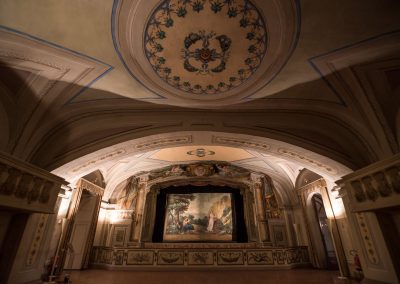