It was Francesco I de’ Medici who had the villa and park of Pratolino built on land he purchased in 1568. The first layout of the park, which covered 20 hectares, featured a longitudinal axis and a transverse axis with the villa at the point of intersection.

Walls and terraces joined the part situated to the north known as of the ‘Ancients’ with that to the south dedicated to the ‘Moderns’. The longitudinal axis was marked at the top by a Jupiter sculpted by Bandinelli, the “Apennine Colossus” of Giambologna, the villa, and an avenue of fountain jets that ended in a basin with a washing trough in marble. In the upper park were, in addition to Jupiter and the Colossus, a large maze, a chapel, and the fountains of Perseus and Aesculapius. In the park of the ‘Moderns’ to the left of the avenue of fountain jets, emerge the Cupid’s cave and the basin of “La Maschera”, while on the right there was once a large aviary, the fountain known as “Dell’Ammannati” and Mount Parnassus. Pratolino became famous for the wonder that visitors felt in admiring the water organs, Heron- style machines simulating birdsong, water features, and many theatres of automatons moved by the power of water that made up a fantastic complex. Its grottos, with their fountains and water features, were described countless times by illustrious travellers, designed and engraved by famous artists, and investigated by hydraulic engineers eager to imitate them. The diffusion of the engravings of Stefano della Bella with the most evocative views of the park contributed in no small way to consecrating Pratolino as a European model of the art of making gardens. Its contraptions, fountains, and water features were imitated in the gardens of Hellbrunn in Salzburg, the Hortus Palatinus of Heidelberg, and Saint-Germain-en- Laye near Paris. At the end of the 17th century, Pratolino enjoyed a second moment of splendour thanks to the Grand Prince Ferdinando de’ Medici, who set up a theatre on the villa’s second floor. For him, Alessandro and Domenico Scarlatti with George Frideric Handel composed operas that were staged by Jacopo Chiavistelli and Ferdinando Bibbiena. After the passage of Tuscany from the Medici to the Hapsburg-Lorraine and with the arrival in Florence of Pietro Leopoldo, the Pratolino villa was shut down and it was thought to dispose of it to avoid the maintenance costs. Only in 1814 did reorganization of the park begin, entrusted to the Bohemian gardener Joseph Fritsch. The new landscaping featured large lawns, meandering avenues, woods, and irregularly-shaped lakes. The villa was demolished and was to a design by Luigi de Cambray Digny, but the death of Ferdinando III in 1824, disallowed this. In 1872, Pratolino was ceded by the Hapsburg-Lorraine princes, Demidoff, who restored the surviving buildings and the Colossus. Pratolino remained the residence of the Demidoffs until 1955, and then passed to Prince Paolo Karageorgevich, to the company SOGENE, and, finally in 1981, to the Metropolitan City of Florence. From that date work began to restore the park, both as regards its buildings and artefacts, and its faunistic-vegetational and environmental features.

Until March 2023, the Medici Park of Pratolino is open to the public from Monday to Friday (excluding midweek holidays) from 9 to 14, by reservation only, by writing to: parcomediceodipratolino@cittametropolitana.fi.it

Admission is free, with reservations required. 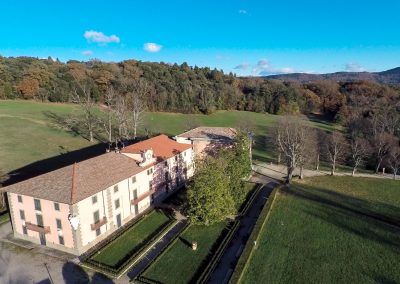 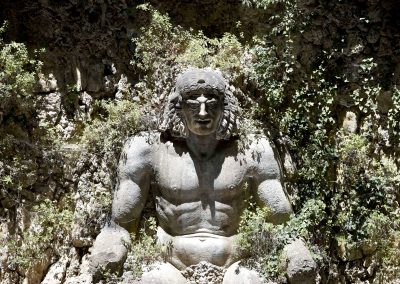 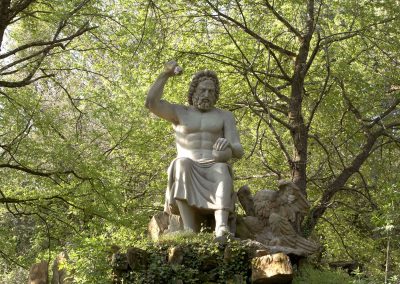 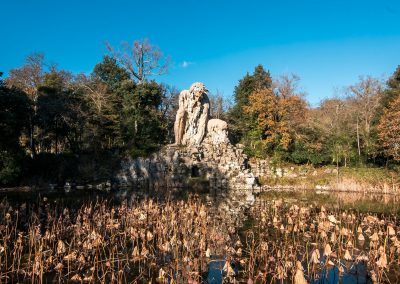 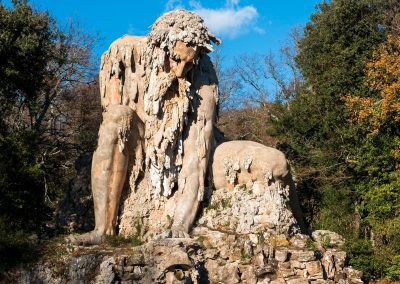 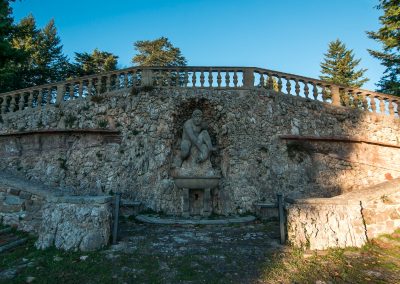 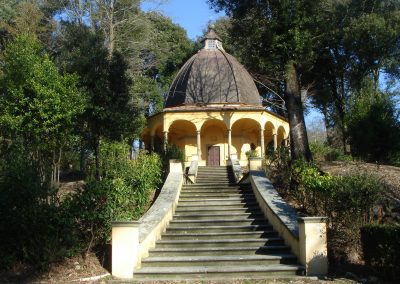 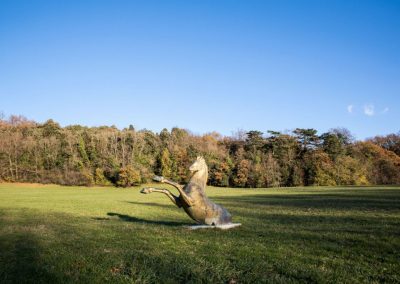 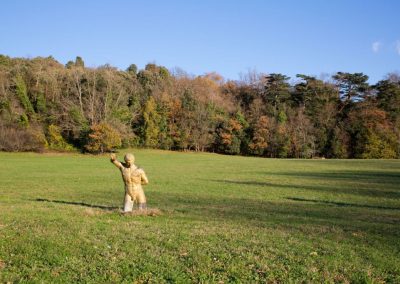 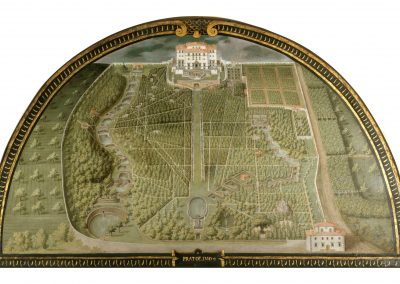