This is a historical park, open to the public, belonging to the State Property Office and administered by the Ministry of Cultural Heritage and Activities and Tourism (MiBACT).

Born as a Medici garden connected to the grand-ducal residence of the Pitti Palace, it is immediately adjacent to the Belvedere Fort, a strategic military outpost, which, from the top of the hill of the same name, could watch over the safety of the sovereign and his family and the southern side of the city. The garden, which welcomes over a million visitors every year, is one of the most important examples of an old Italian-style formal garden in the world, focusing on arboreal geometries and the cunning insertion of statues, caves, and monumental scenic basins. It can be defined as a true outdoor museum, as much for its architectural- landscape setting, its collection of sculptures, but also its ancient botanical collection, which boasts species and varieties that would otherwise have been dispersed. The gardens were built between the 16th and 19th centuries, by will of the Medici family, and were extended by subsequent ruling dynasties: the Lorraine and the Savoy. The flat part alone occupies an area of over 30 hectares.
The first late-Renaissance nucleus, designed by Tribolo, which included a vision of an urban farm filled with fruit plants, was supplemented over the years by new portions with different settings, aimed especially to arouse the astonishment of visitors, thanks to the opening of additional perspective axes from which leave paths leading to ponds and fountains, mazes, nymphaea, temples, and caves. A rare example of Rococo style in Tuscany is the Kaffeehaus building, desired by the Lorraine, from where we can enjoy an amazing view over Florence and the Arno valley. Of foremost importance inside the garden is the statuary, which mixes archaeological finds of exceptional quality with plastic works coeval to the ruling dynasties, always blended carefully into the design of the greenery. An ample collection of modern and contemporary art has distinguished the period since the monument has been managed by the State. The gardens, which have a layout that vaguely recalls an elongated triangle, are distinguished by steep gradients around the hill between the palace and the Belvedere Fort, which uncoil into a tongue pointing towards Porta Romana and the Villa of Poggio Imperiale. Among the several architects who contributed to influencing the image of the garden and the Palace, one who stands out is the brilliant Bernardo Buontalenti, who was responsible for the creation of the large grotto known as “Buontalenti”, one of the masterpieces of European Mannerism. From the 27th of June 2013, the Boboli Garden has been part of the World Heritage List recognized by UNESCO as inviolable, together with thirteen other Medicean treasures, of which ten are located in the territory of the Metropolitan City of Florence.

Closing Days
First and last Monday of each month.
25 December

The last admission to the Boboli Gardens is always an hour before the closing time.

The Gardens can be subject to temporary closures or changes of the opening hours due to weather emergencies which could injure persons and damage things.

Single ticket
Free admission to the Garden of Villa Bardini with the ticket of the Boboli Gardens. 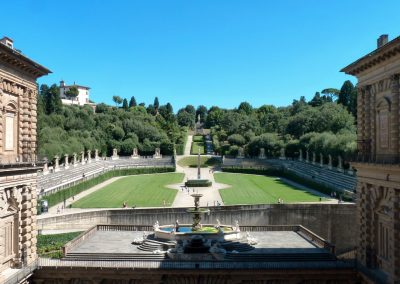 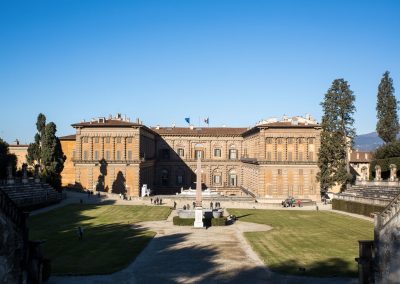 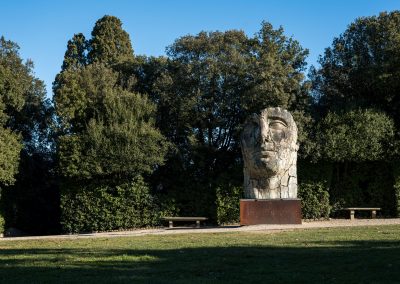 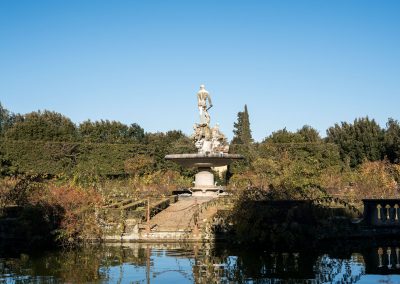 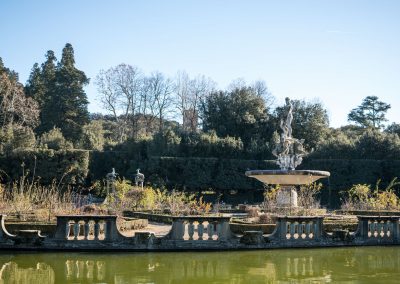 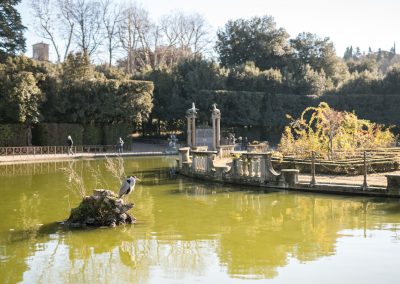 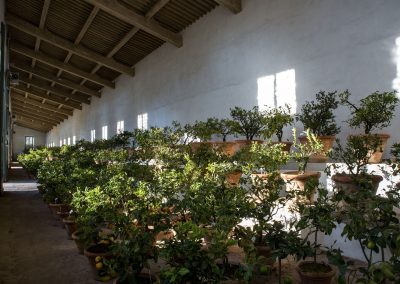 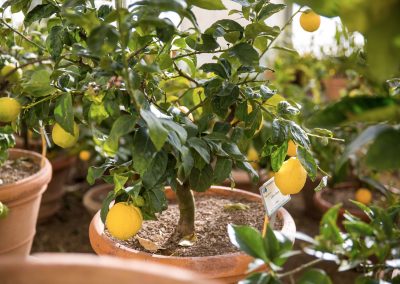 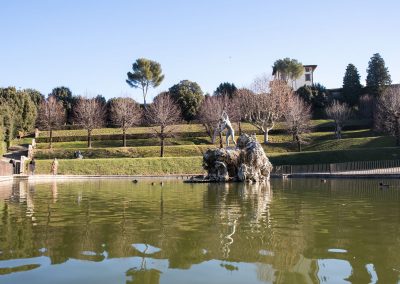 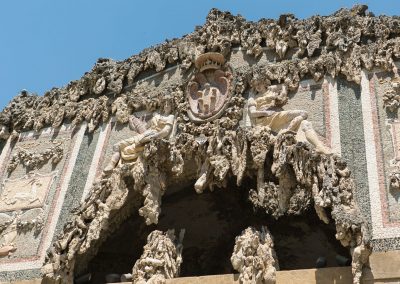 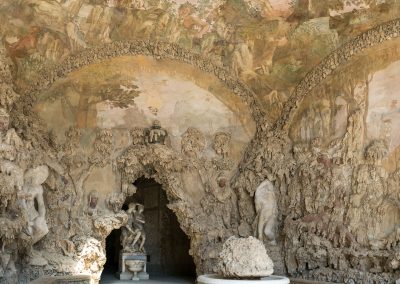 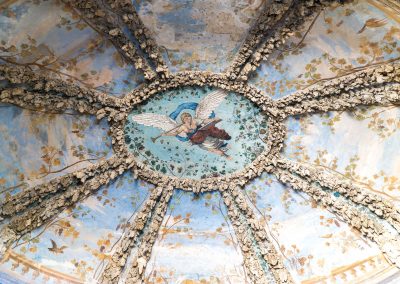 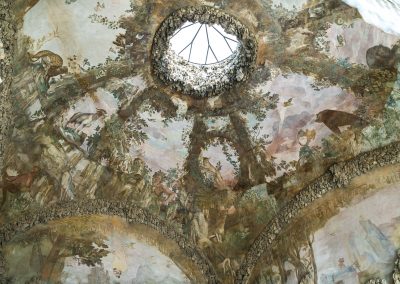 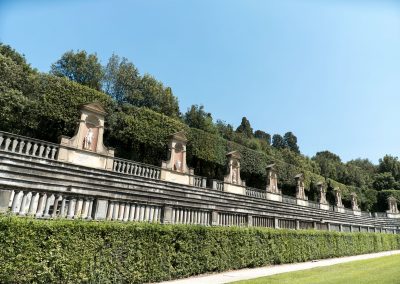